Turf Wars: Neighbourly Disputes and How to Resolve Them 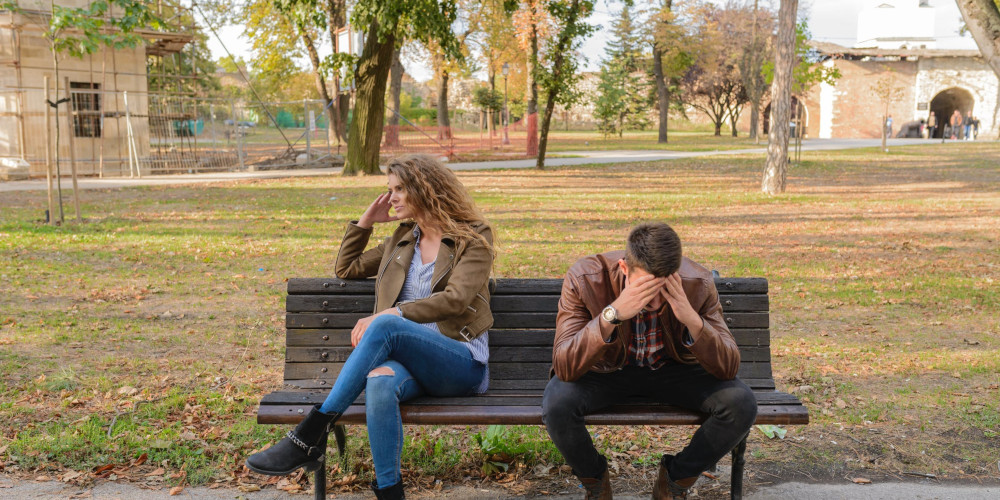 With summer here, BBQs out, and a heatwave ready to continue, we're all spending more time in our gardens. But what happens when your garden becomes a battleground? 65% of British people said they've been annoyed with neighbours over their garden. There was a massive 3,270 garden disputes reported in 2017!

We've all been there - a silent protest when your neighbour gets out the lawnmower too early on a morning or blasts out some club anthems too late at night. Maybe your neighbour's shrubs creep over your fence or their dog digs up your lawn. Garden disputes are a common part of living with neighbours, but they don't have to be the end of the world! We did some digging of our own to find out what the most common disputes between neighbours are, how we can avoid them, and how we can fix them. Amongst 2000 adults surveyed, these were the most irritating garden habits were that annoyed neighbours: 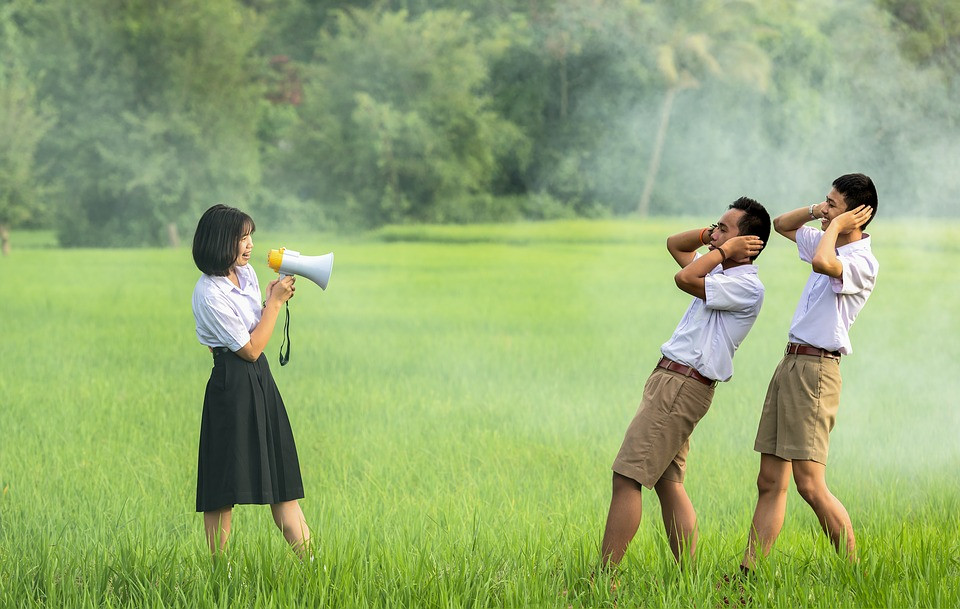 Image credit: Pixabay
Noise is the a very common cause of neighbourly disputes - listed 3 times in our top 5 annoying habits. From banging tunes and noisy parties to loud tools and equipment, there are lots of cases where you'd want your neighbours to quieten down. Even simple household tasks like vacuuming can become a nuisance when done at the wrong time! Sometimes it can't be helped, but it's important to be considerate of your neighbours when making noise. As a general rule, try to keep noise levels at a minimum after 10pm, no matter what day of the week. 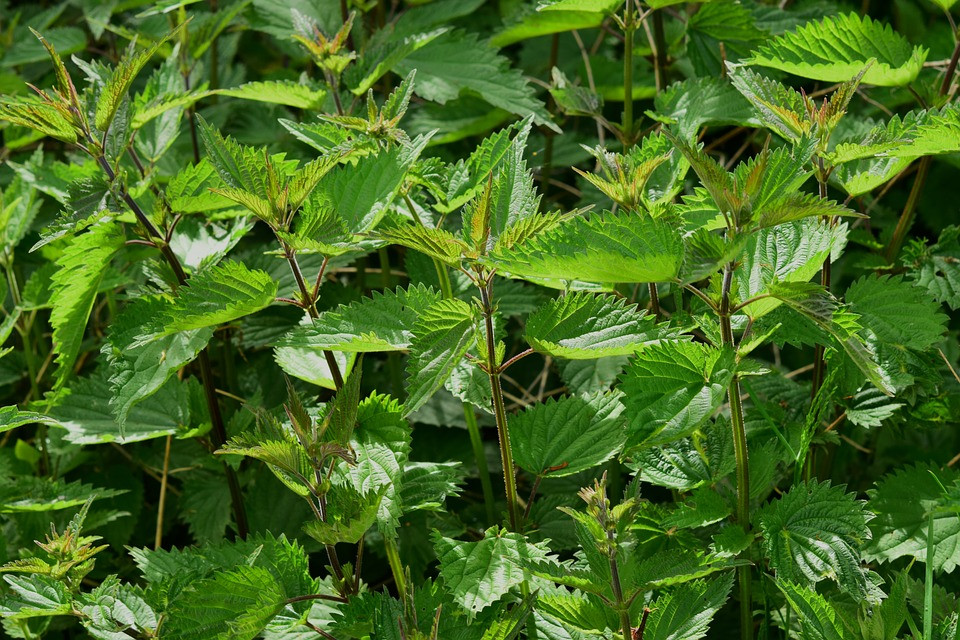 Is yours or your neighbour's garden overgrown and under-managed? Whether littered with rubbish, covered in weeds or full of large plants which cross boundaries, a neighbour's unsightly garden can affect your own. Not all of us have gardens worthy of being on Gardeners World, but taking pride in the appearance of your outdoor spaces is as important as looking after the indoor. 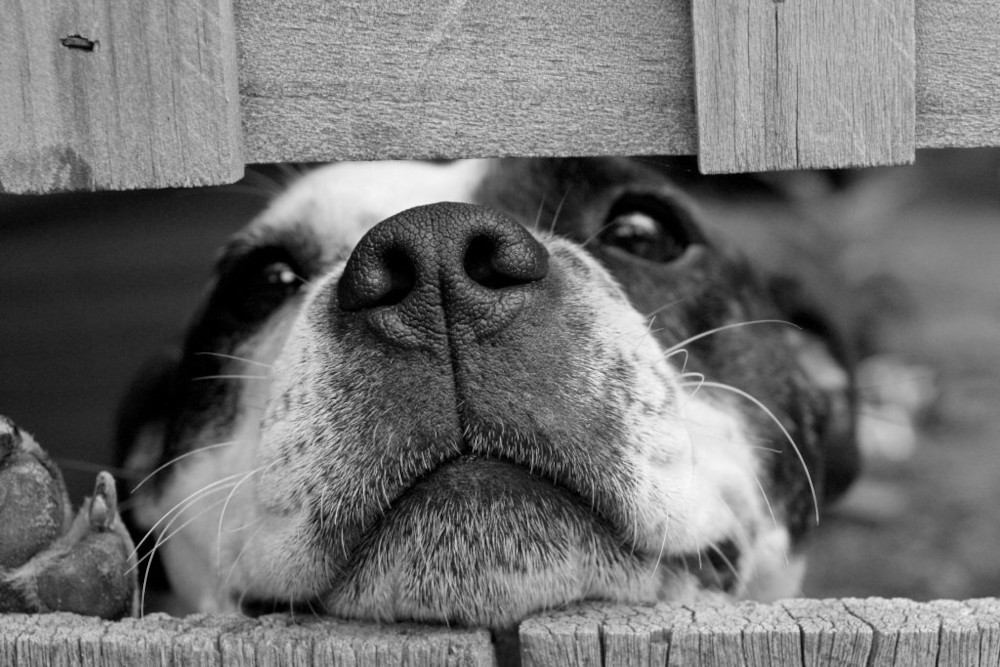 While your fur-baby may be your pride and joy, not everyone out there is a pet person. While you might think it's endearing that your pet makes surprise visits to your neighbour, your neighbour might not feel the same! Cats and dogs can make noise and mess, especially when they are not taken care of. A dog's incessant barking may mean that it is bored or hungry, and be enough to send your neighbours barking mad. Though potentially difficult to avoid, extra training can help to stop unwanted behaviours in animals. Make sure your garden is pet-proof, so your pet can't escape to surrounding properties. 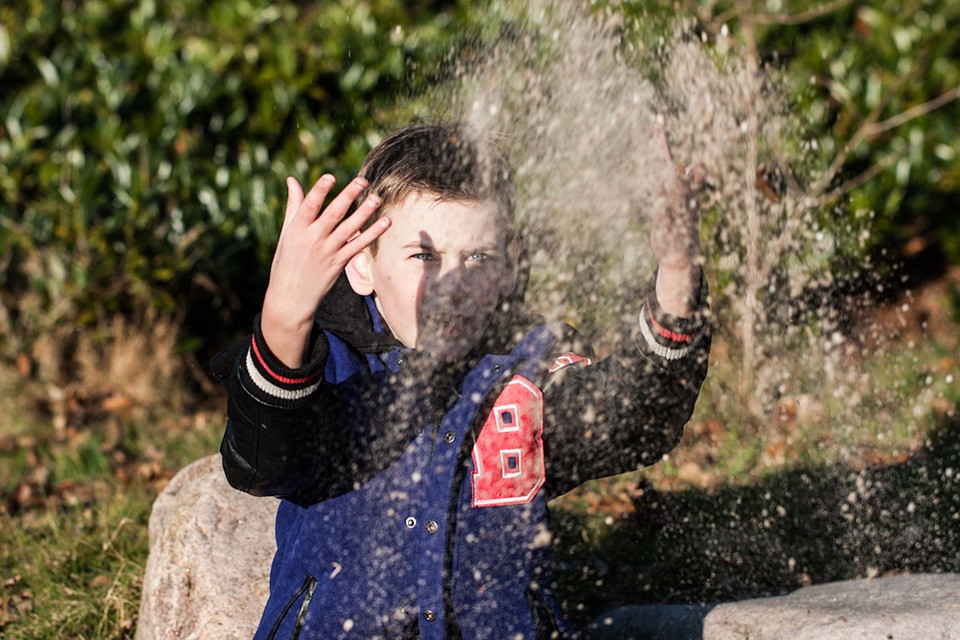 The sound of children's laughter is definitely a cheery noise, but not when accompanied by excited screams or loud tantrums. Children can also cause disputes by behaving badly, causing damage to property or trespassing. This one will need a firm parental hand to fix - teach your children about respecting neighbours from a young age, and maybe they'll grow up with the same values. 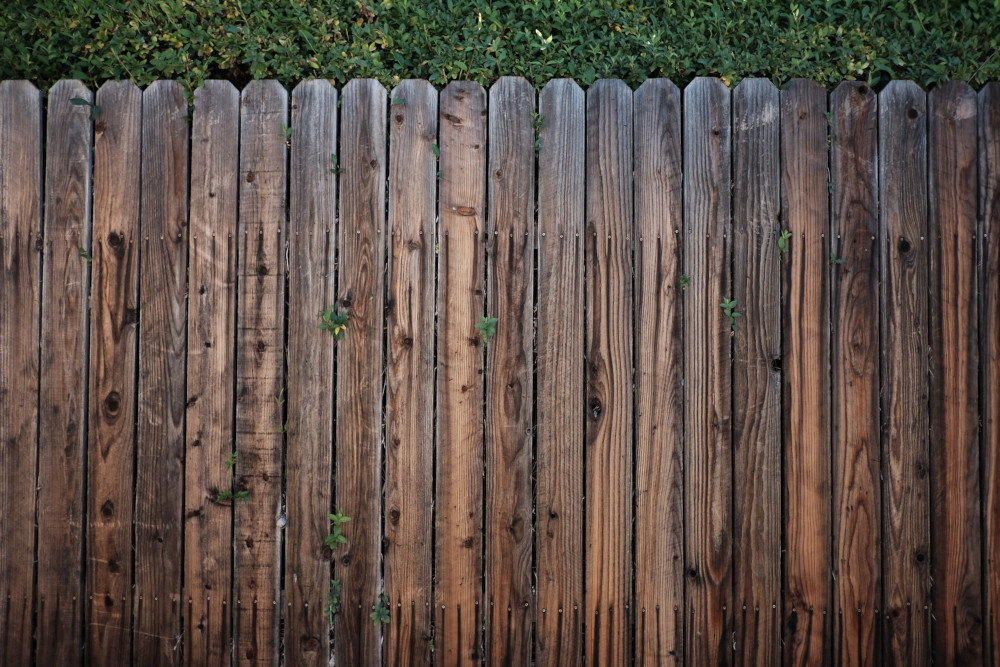 Whether you're arguing over fences, hedging or parking spaces, boundary disputes can get quite ugly. These are potentially harder to solve, but better to nip in the bud to prevent any long-standing feuds. This one would require a proper conversation - to your neighbour's face, rather than behind their back!

Is your neighbour guilty? 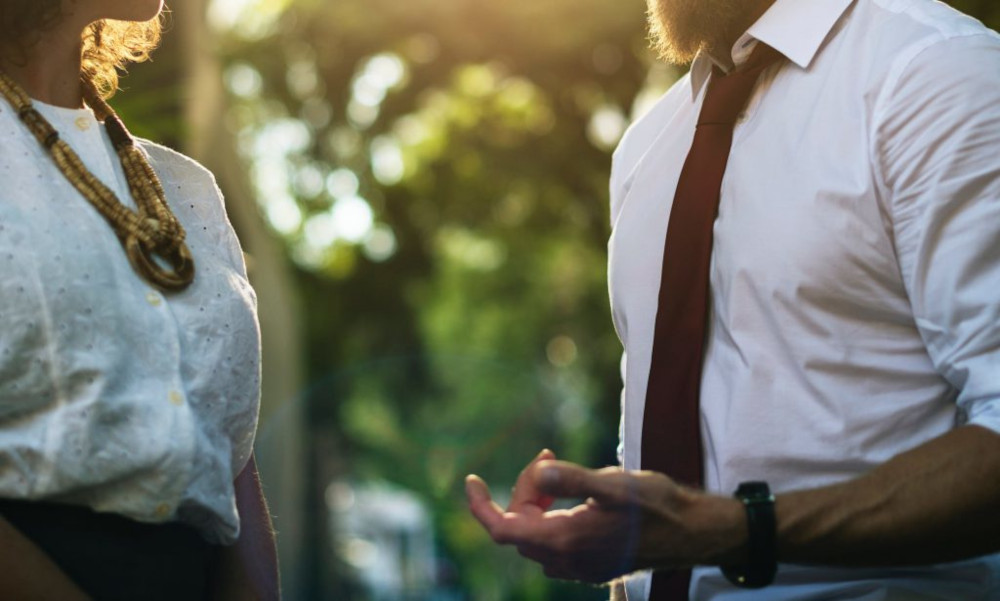 If you have a dispute with your neighbour, it's best to talk it out. Saying what's on your mind can clear the air and means that you can find a solution - rather than harbouring feelings of resentment. Put the kettle on and invite them over for a chat. They might be more willing to listen and change than you'd expect.  Being on good terms with your neighbours is a great way to prevent further disputes by opening a channel of communication. You don't necessarily have to be direct, but making your neighbour aware that you work early might mean they're more mindful of playing music late at night. If your neighbour's tree has overgrown to block out the sun to your garden, this can be addressed in a non-confrontational way. No matter your approach, giving someone the chance to fix the problem can prevent tension rising and strained relationships. Local mediation services are available for times when open communication with your neighbours isn't enough. Saddat Abid, Senior Property Buyer at Property Saviour, offered his tips for when battling with neighbours. "If you have exhausted trying to resolve the situation yourself, you can always try a mediation service. Local community mediation services looks to create a win-win scenario for both parties, and are normally free in most areas since they are funded by the council or local charities. In some cases you may have to pay up to £500, however this is still much cheaper than taking unnecessary legal action. “Both neighbours have to agree to split up the cost of the mediation service early on. Once an agreement has been reached either verbally or in writing, the mediator will back off. They will then check back in a months time to ensure that both parties are sticking to the agreement.” 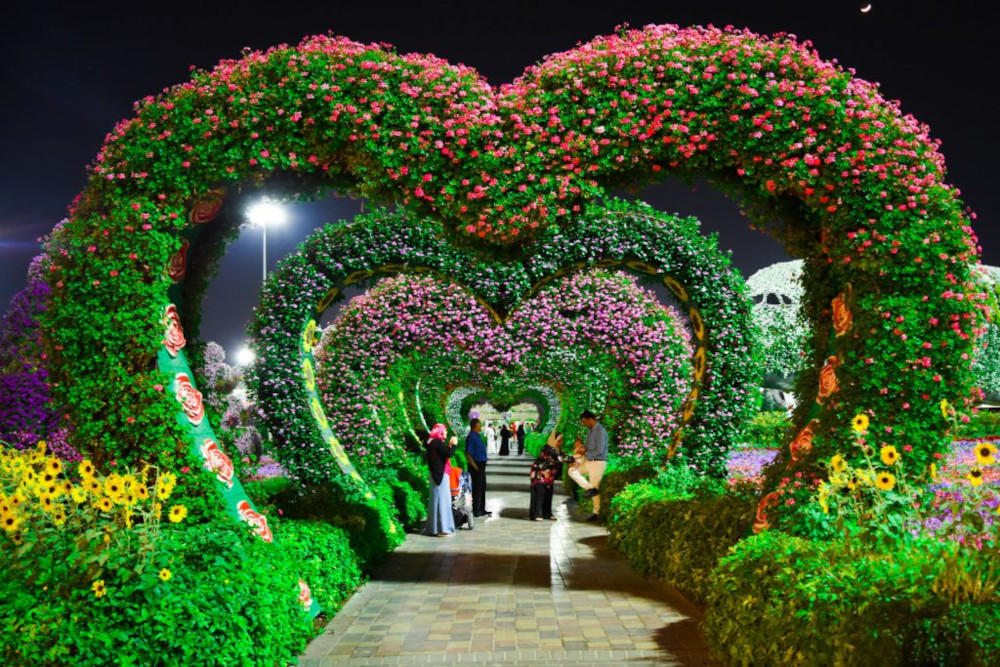 We don't always get along with everyone - we're only human, right? We don't choose our neighbours, but having them as your friend can make home life a lot easier. Whether you want them to bring your bins in when you're on holiday, keep an eye out for anything suspicious in the neighbourhood or even just borrow a cup of sugar, it's easier to do when there are no bad feelings. So be respectful, communicate honestly, and maybe even throw a block party! But remember - no loud noises after 10pm..