The Significance of Gardens 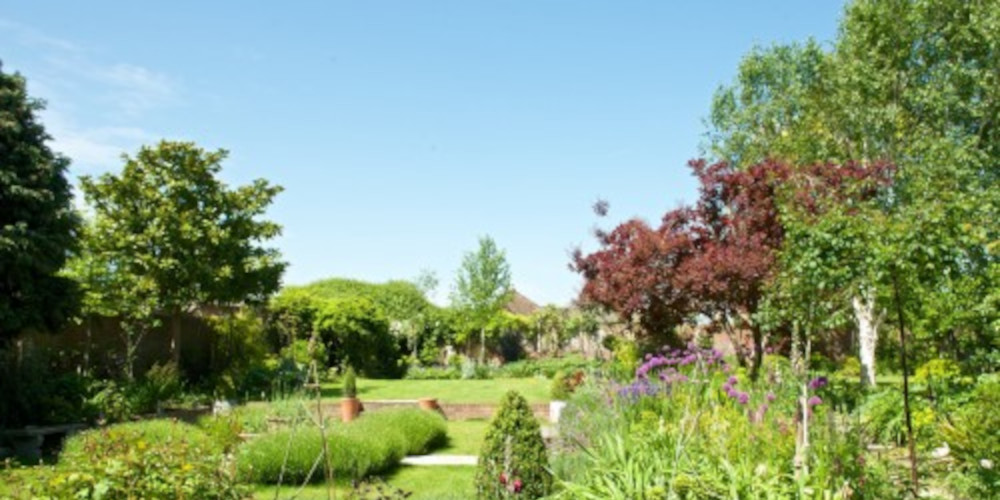 Although gardening has perhaps fallen from fashion amongst the younger generations, the population of green-fingered enthusiasts falling as heavily as this winter’s snow, the gardening industry has exploded into a multi-million pound colossus. Dating from the days of Lancelot “Capability” Brown to Alan Titchmarch’s popular TV shows, the gardening fetish has taken the world by storm. Nonetheless, the more unorthodox reasons to explore the subject are not so widely celebrated.