The Five Biggest Threats to our Gardens 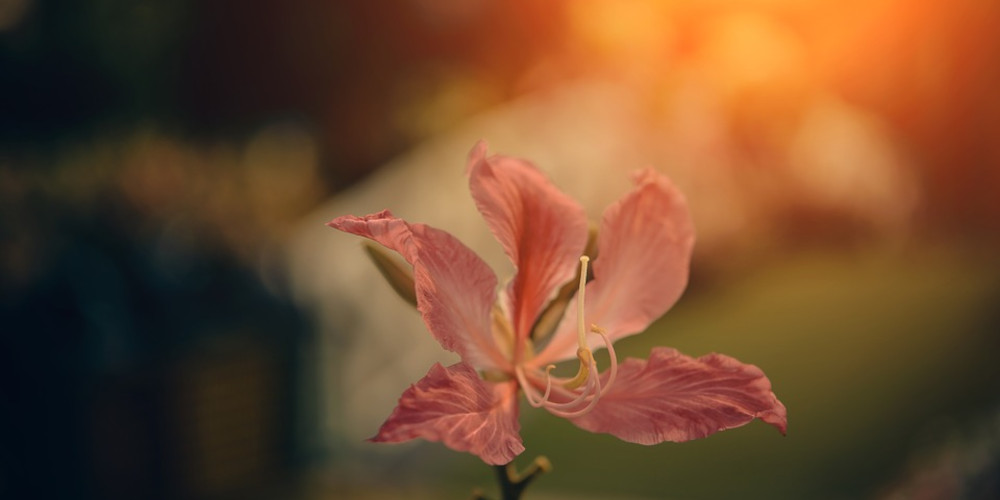 Gardens have been a part of human civilization for at least 4,000 years. The earliest examples of horticulture date back to the 1500 BC, where lotus ponds surrounded by acacias and palms were depicted in Egyptian wall paintings. Since then, gardens have adapted new variations and uses, although the basic principles have always remained the same.

A garden serves as a means of displaying, cultivating and enjoying plants and other types of nature in a planned space, nowadays often featuring man-made materials such as garden sheds or log cabins. They can serve different purpouses to different people; some merely enjoy maintaining an appealing garden in which to spend their summer, some like to grow plants and vegetables in their greenhouse and some prefer to do both. Whilst gardening is still an important part of our culture, there are certain threats that pose a substantial danger to the way we garden, in addition to the plants and animals that inhabit them. Below is a rundown of five increasing threats to emerge into the world of gardening:

Rhododendron ponticum A non-native plant to the UK, Rhododendron ponticum has caused a huge loss and abandonment of land throughout the British Isles. It was introduced to the UK in the late 18th century. Sometimes growing up to 8 metres in height, the plant effectively reduces the chances of survival for all surrounding plants, blocking the required light with its thick leaves. This in turn causes a loss to native wildlife who feed on such plants; particularly one of Britain’s most endangered species of mammal, the Dormouse. In addition to this, Rhododendron acts as host to two plant diseases – phytophthora kernoviae and phytophthora ramorum. They are both fungal-like diseases which cause the death of plant species such as magnolia, kalmia and camellia. A National Trust adviser estimates that the diseases could have a severe impact on the environment and local economies, appearing in every garden in the UK 'within the next 20 years'. Rhododendron is expensive to counteract and control, meaning land has been abandoned. Affected land can be restored, however, providing reinfestation is prevented.

Climate Change An escalating issue in recent years, extreme temperatures and soil erosion are attributed to climate change. As plants and trees rely heavily on the weather and the subsequent sunlight and rainfall, a change in climate could most certainly have an effect on our gardens. An examination of plant responses to the increase of temperature and carbon dioxide and changes in water supply revealed that plant life will face a number of challenges should the temperature continue to fluctuate. The main cause for concern will be the increase in winter rainfall in contrast to drier summers. An excess in water can cause plants to drown, particularly in extreme cases such as flooding. On the other hand, a lack of water will result in plant life drying out and dying - especially in drought conditions. Plant life in controlled environments such as botanic gardens stand much more a chance of withstanding climate change. Planted into carefully prepared ground, watered and sheltered as required and protected from pests, plants in propagation are far less at risk from climate change than in nature.

Chytridiomycosis One of the joys of maintaining a garden is the wildlife it attracts, particularly those who inhabit the pond. Sadly, there is a rapidly spreading disease called chytridiomycosis that is affecting amphibian populations the world over. Spread by a specific type of fungus (chytrid), the lethal disease spreads to such amphibians as frogs and salamanders through water or moist environments. Chytridiomycosis kills by targeting the skin. Upon contracting the disease, the animal’s skin begins to thicken due to a change in the protein ‘keratin’. As frogs and salamanders often breathe and drink through their skin, this essentially suffocates the animal, causing an abnormal level of electrolyte levels. Chytridiomycosis is a very high risk to the survival of certain amphibian species, with the International Union for Conservation of Nature calling it “the worst infectious disease ever recorded among vertebrates in terms of the number of species impacted, and its propensity to drive them to extinction.” With such diseases as this coupled with the loss of their habitat, it is important to do what we can in order to prevent such amphibiouscreatures from dying out.

Citrus Longhorn Beetle Another threat to UK gardens is the citrus longhorn beetle. Believed to have made its way into the UK on the backs of trees from the Far East, this non-native beetle is approximately one inch in length - white speckles on its back being its most identifiable feature. Laying its larvae inside the trunks of shrubs and trees, gardens lay at risk due to the larvae feeding off and weakening the vascular system of plants and trees. It has already caused a lot of concern in the EU, prompting a ban on imports of Japanese maples from China. In order to counteract the potential risk, FERA (Food and Environmental Research Agency) have asked anyone with a captured citrus longhorns to report to their local plant health and seeds inspector.

Moles Whilst moles pose no serious long term threats to any plant species as such, they can certainly make a mess of a garden. Digging out a system of tunnels and chambers, these pests are attracted to soil and the earthworms/insects that inhabit it. Although there are many mole traps available that can trap and/or kill the mole, it is far more effective and cheaper to detract them before they find their way into a garden. As they are claimed to dislike noise or disturbance, there are several devices that emit vibrations and buzzing, said to prevent moles from entering the vicinity when strategically placed. In addition to this are the more homemade, experimental countermeasures. Some claim that placing garlic bulbs or pickled onions in the garden will deter moles, and some even put their faith in urine – cat, dog, even human! Whatever the preference, however, it should be noted that the use of poison on moles is heavily regulated and may be illegal if the local council’s environmental department has not been contacted first.

How to Paint a Shed or Summerhouse

How to Run Mains Power to a Shed in the UK

Customer Spotlight: The Tiger Shed Inspired by a US Road Trip