The Fascination with Orchids 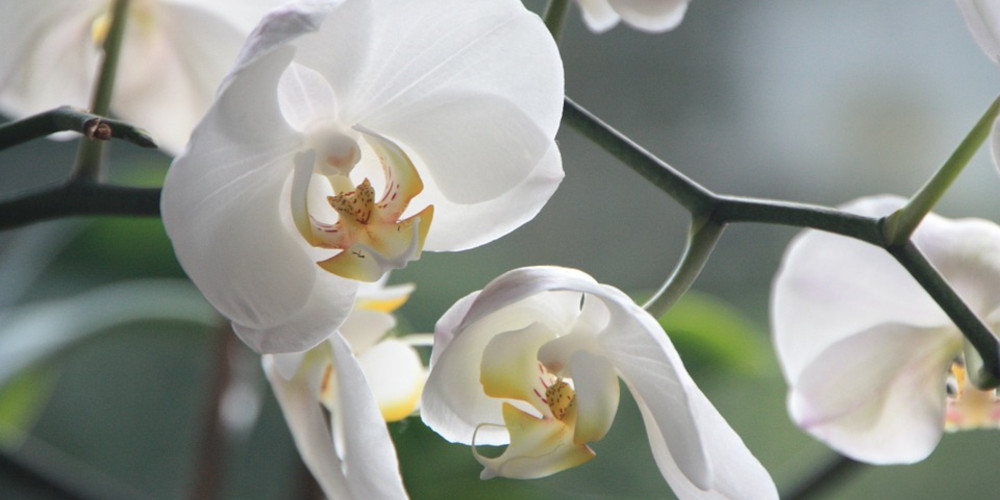 If you have ever wondered how roses have a vast family of species. Take a moment to think about the Orchid family of flowers, which are said to have an astonishing variety of around 30,000 known species, larger than any other known plant.

These fascinating plants can grow in any given climate from the sustained warmth of the tropics to the cold temperatures in North America, due to their capabilities of adapting to such conditions they have formed a huge family of species all over the world. Many types of Orchids can be seen within the tropics of the jungle; they tend to grow on the trunks or on the branches of trees. The Orchid is said to signify many things; love, wisdom, beauty and thoughtfulness. Notably, a pink Orchid is said to convey affection, and is more commonly used for celebrations such as mother’s day. The continued fascination of the Orchid goes back 100’s of years when they were hunted and collected. Orchids would be looked after on a daily basis, ensuring that the flowers were kept and maintained in the best condition possible. This fascination is known to many gardeners as the ‘Obsession with Orchids’. Some of the better known & popular Orchids are: -          Phalaenopsis -          Zygomorphic -          Vanda -          Cymbidiums -          Dendrobiums Orchids have perhaps become quite complex to most, however the structure of these flowers are very similar; they have three sepals and three petals, however the middle of the plant is significantly different across all species. Categories of Orchids Epiphytic Orchids – These Orchids grown on tree trunks only, they do not harm the tree but only rely on it for support and a healthy span of growth. Due to their formation of growth they do not receive a regular supply of water from the soil, however the Epiphytic unique tissue called velamen in its roots, helps the Orchid store enough water for sustained growth. Lithophytic Orchids – Can be seen with cracks of trees and rocks, they utilises decaying mosses by absorbing their nutrients for growth and health. Terrestrial Orchids – These types of Orchid grow underground, similar to Litophytic Orchids, they get their nutrients from fungus. Further reading for Orchids - http://orchidlady.com/main.html