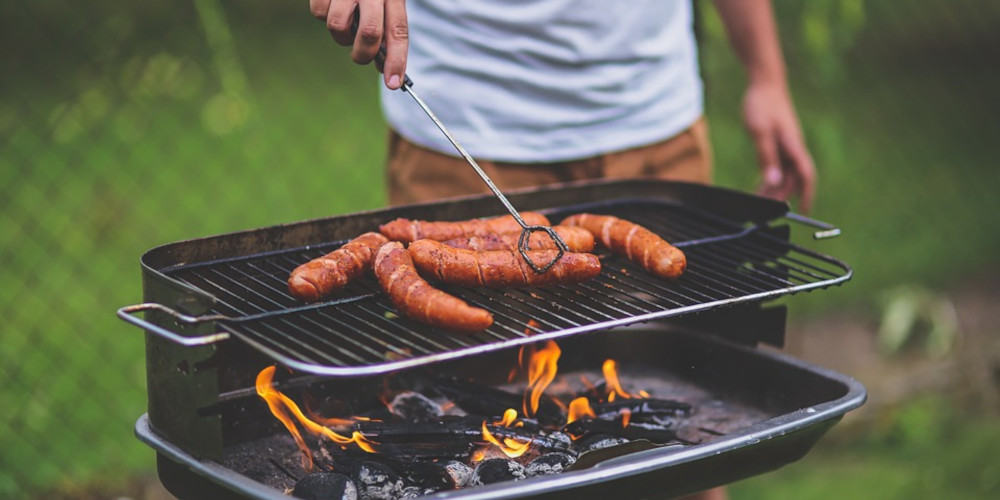 Now the weather is starting to pick up and we are starting to sweat, many of you are starting to plan BBQs. The idea of a BBQ sounds very simple, but it is in fact a complex Art, with you and your ideas being the key to success. Throwing any event can be risky business, potentially opening the eyes of your friends to the fool you may actually be (I’m only joking here, they probably know that already). Getting a BBQ right can, at least for an evening, make you seem like you are the greatest person in the world. So here it is, what I hope will be a nice and fun (yet informative) guide to throwing a BBQ party.

Planning The first place to start is planning your BBQ. Poor planning has the potential to be fatal, not literally fatal, but at least socially. You need to figure out what you need, the minimums of which are:

Shed Storage Ideas: How to Organise a Shed

What’s the Right Shed Cladding for Your Needs?

Winners of the 2021 Direct Commerce Awards