How do we really know when a species is extinct? 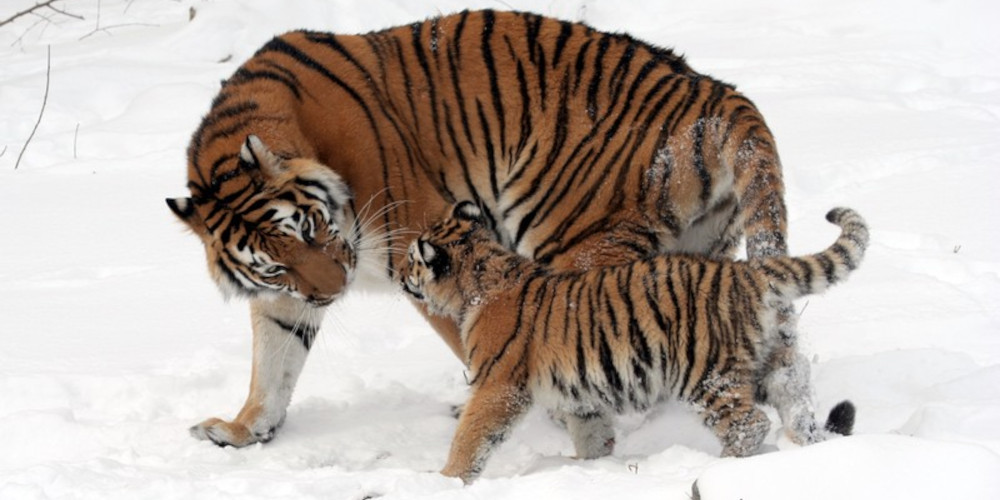 When we hear or read that something is extinct, for the most of us we consider this to be a fact. Despite this, there are numerous cases where ‘extinct’ animals are suddenly rediscovered, as if they came back from the dead. This made us question; how do we really know when a species is wiped out? We’re not saying that there’s a pterodactyl and a tyrannosaurus rex hidden in the depths of a forest but in our opinion it’s intriguing if an animal which was once globally considered to be deceased spontaneously reappears. How could they have passed our radar? This then got us thinking further…What factors are considered when declaring a species as extinct and should there be a tighter threshold? Before a species receives the protection provided by the Endangered Species Act (ESA) it must first be added to the federal lists of endangered and threatened wildlife and plants. 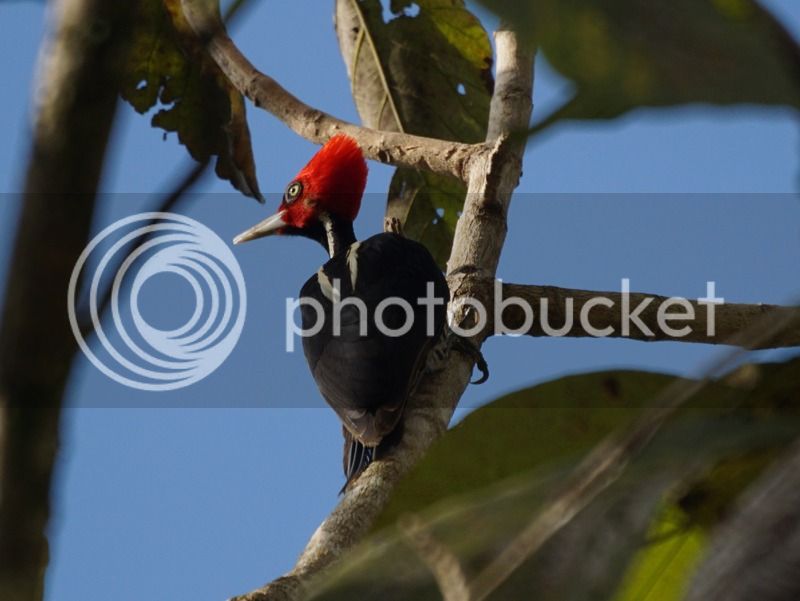 Declaring a species as extinct is a difficult process and since the 1990s the rules have actually tightened. The World Conservation Union will only label a species as extinct if there is no reasonable doubt that the last individual died. Therefore, to do this, scientists must now show that they’ve made repeated efforts to survey the species’ known habitat and have failed to see or record any sightings or evidence of their continued survival. But is this enough? Could there be vulnerable animals out there that need our protection but aren’t getting it because they’re considered extinct? On the other hand, it’s incredibly difficult with some species, due to their allusive behaviour, to actually know if they do or do not exist. A perfect example of this is the Ivory-Billed Woodpecker. This bird has never really been considered as a common species and some may even say it has a certain mystical charm about it; vanishing one century and then appearing the next… By the end of the 20th Century the Ivory-Billed Woodpecker was widely considered as extinct until it was spotted along the Cache River in Arkansas in 2004 (wwf.panda.org/about). Should these vulnerable birds be given more protection rather than being brushed off as extinct? A big issue with the Ivory-billed Woodpecker is that no one trusts the opinion of anyone who isn’t an expert. Unless the person is a well-respected ornithologist, he or she may be branded a fool, a liar or a kook for saying that they have spotted the Ivory-Billed Woodpecker (Gallagher.T, 2006). Catherine Sayer, Junior Professional Associate at Red List said, ‘Listing as extinct has significant conservation implications because protective measures and conservation funding are usually not targeted at species believed to be extinct’. This is why it could be an issue if a species is listed as extinct when actually they require protection as they’re critically endangered. However, Catherine continued ‘A species should not be listed as extinct if there is any possible doubt that the animal exists. Listing of a species as extinct requires exhaustive surveys to be undertaken in all known or likely habitat throughout its historic range, at appropriate times an over a timeframe appropriate to its life cycle and life form’. Similar to the Ivory-Billed Woodpecker, the Annamite Striped rabbit was considered by some experts as extinct and severely endangered by others. However, on the 4th June a group of researchers from East Anglia planned to go on a three-month expedition to try and find this rabbit and found it almost immediately on the first night. This could have been sheer luck but it does question how hard this species was hunted the first time, and in that case, any severely endangered species.

So how do we really know when a species is extinct? After carrying out research and speaking to experts it’s understandable that declaring any species as extinct or endangered is incredibly complex. However, after the almost instant discovery of the Annamite Striped Rabbit and sightings of the Ivory-billed Woodpecker, we believe that there should be further hoops to jump through before declaring an animal as extinct.

Customer Spotlight: How a Tiger Shed Kept Colin Coming Back for More

Solar Panels for Sheds: What You Need to Know

What’s the Right Shed Cladding for Your Needs?