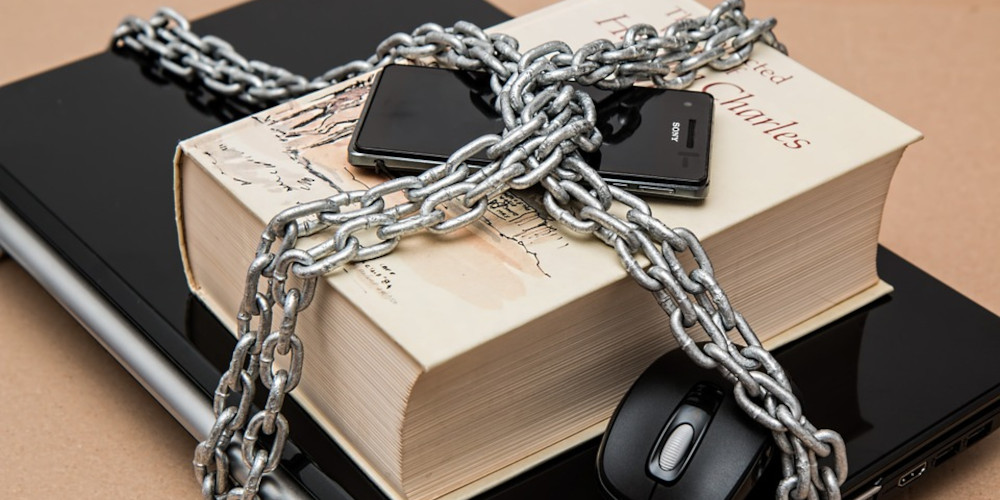 On the face of it gardening has long been associated with peace, harmony and beauty. However, the journey to achieving the perfect garden is often fraught with stress, hardship and frustration for the inexperienced weekend gardeners and can often rattle most avid gardeners. We have spent the last four weeks collecting confessions from anonymous gardeners on our website, through social media and via email. We and have had an overwhelming response to our requests and we thought we would share the top confessions with you for your entertainment, enjoy.

After weeks of watching my neighbours unkept and unloved privet hedge encroach my fence and grow into my garden, I’d had enough. I decided to take matters into my own hands as my neighbours were not the green-finger type. Killing the flowering plant to stop it from taking over my fence was my only option. In the early hours of the morning I crept into their garden with my husband keeping watch from the bedroom window. I quickly used a handsaw to gain access to the roots. After cutting my way to the roots I poured on a mix of diesel fuel and root-killer using a small watering can. As the days and weeks past we watched the hedge slowly brown and shrink. After 6 weeks of watching the hedge die, the neighbour had it removed – success! 8FT Hedge We dislike the family next door, with good reason. To combat the noise and their unsightly front garden we have let our hedge grow. We have only trimmed our side of the hedge and have never trimmed the top. From planting the hedge last year it has seen historic growth and is now hovering around 8-9 feet tall. Intentional Flooding I had the job of emptying the water-store as we had it rested on a heap of paving slabs that were becoming an eyesore. The store was too heavy to move by myself and was wedged in a corner between my neighbour’s fence and my greenhouse, so having more than one person occupying that space was near impossible. The only way to move the store, in my mind, was to empty it. I did not fancy flooding my own lawn, a lawn I had worked on for months, so I decided that channelling the water into my neighbour’s garden was the best port-of-call. I drilled three holes into the right hand side of the store and the water quickly vanished. My neighbours never did mention it so I can only assume that I got away with it! Cat Poo Problems Our next door neighbour’s cat likes to use our garden as a litter-tray. Every time we find one of his little presents, we scooped it up and threw it over the fence back into the neighbour’s garden. Once I got a bit a carried away and threw the poo further than I should have. The poo hit their clean white bed sheet, leaving a clear brown nasty stain on it. A Very Unlucky Day

I was playing football with my kids and I happened to hit a floating ball too far, the ball made its way into my neighbour’s garden and a few seconds later we heard the sound of shattering glass. I ran around genuinely concerned for my elderly neighbour’s safety and it seems that I had broken one of their conservatory windows. After seeing this I knocked on the door and tried to find the neighbours, but they weren’t in.  I did the decent thing and boarded up the window and cleared up the glass as they had left the door to the conservatory open. I left their premises with the intention of keeping an eye out for their return. I went back into the garden and started playing football again with the kids. This time my 10 year old booted the ball over the fence and again we heard the shattering of glass. This time it was their old green house. This time the neighbours returned whilst I was clearing up.  After several minutes of trying to explain what had happened, they happily accepted our deepest apologises for the two broken windows and I was on my way. Several days later I had a £200 bill to pay.

Gnome-napping My partner and I had always liked our next door neighbour’s novelty Halloween themed gnome. We were moving house one day and we were clearing out the back garden, when we looked over the fence and saw the gnome sitting against the wall looking fantastic. We looked at each other and decided that my partner would jump over the fence and grab it. We nicked the gnome and bundled him into our van.

As a happily retired man, I like to spend my time relaxing and caring for my garden. Every now and then I find a ball or two lying on my lawn or in a plant bed. One weekend, this happened several times within an hour. I fired up the lawnmower and one happened to fly over and land in the middle of the lawn. I saw RED and decided that this tennis ball was not going to be thrown back over the fence today. I ran over the tennis ball with the mover, it was cut into small pieces in seconds. This made me feel particularly smug.

One day I was preparing Sunday dinner. I peeled the carrots and potatoes and cleared the peelings onto the compost heap. At this time I was unaware of the fact that I had just thrown our beloved peeler into the compost heap as well. Several days passed until we noticed that it had vanished. I blamed my husband immediately, as he usually forgets to place things back in the right place. We replaced it and it was only when the compost bin was running low months later that I happened to come across a dirt-covered peeler. Instead of informing my husband of my find, I chuckled and put the peeler straight in the rubbish bin. Angry Wife The wife and I invested in a wide selection of new plants for the garden after a recent update of the landscape. To ensure the flowers grew, I was instructed one weekend to feed the plants. As ordered, I picked up the white bottle of liquid from the shed and start to pour it onto the fragile looking flowers. After feeding the new flowers with a healthy dose of food I sat the bottle back down on the shelf to find that what I had been using was indeed high strength weed killer. I did not have the courage to tell my wife after we had spent a good chunk of money on these flowers. After a few days the flowers started to die. To my relief, my wife blamed it on the food. However she decided that she was so dissatisfied with the product, that she marched to our local DIY store and gave the manager a right good talking too. She got given a refund on the food but until this day she doesn’t know it was all my fault!