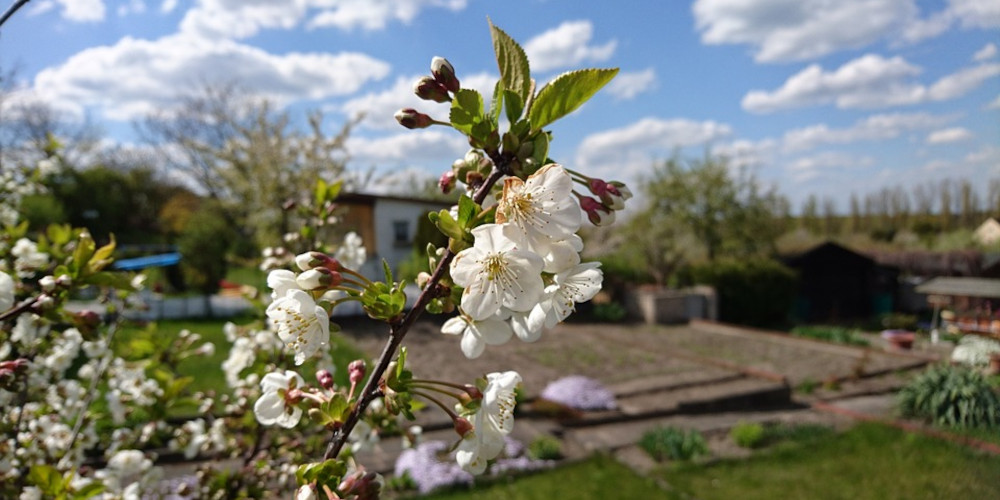 Recent reports from local and national newspapers have detailed a rise in the closure of allotments within British communities.

Spokeswoman Georgie Willock from The National Society for Allotment Gardeners (NSALG) was quoted in March 2013 saying "Last year we noticed that this had increased. We were getting at least one call a week about potential development of sites, now it is closer to one a day." With this worrying upsurge it is vital to educate the importance of an allotment. An allotment is a critical feature of the nation’s communities, not just for fundamental reasons but as a British institution. Our current generation continues to champion there plot of land but fall victim to closures on a weekly basis.

What is the main course of the closures?

The most popular taker of the allotment land is housing and supermarkets, both of which entice local councils with more money than that of an allotment. Of course, money is an important factor for any council – especially in the current economic climate – but nonetheless it is a real shame for it to be at the expense of the allotment institution. In an interview Willock stated that she felt startled by the enquiries increase and was under no illusions that the current closure of allotments was likely to be based on the “economic situation”.

The History of the Allotment

Allotments have been in existence for hundreds of years, with the earliest indications pointing back to Anglo-Saxon times. The scheme we recognise today has its roots in the Nineteenth Century, when land was given over to the labouring poor for the provision of much needed food growth. This motion was a desperate act to protect the welfare of the working class community. In 1908 the Small Holdings and Allotments Act came into force, placing a duty on local authorities to provide sufficient allotments - according to the high volume of public demand. However it wasn’t until the end of the First World War that land was made available to all, primarily as a way to supporting the men and women returning from service, this was known as the ‘Land Settlement Facilities Act 1919’. This act was a revelation allowing all working backgrounds the right to an allotment garden instead of just the labouring and poor. The most significant change to the allotment culture was the Allotments Act of 1925 - which established statutory allotments that local authorities could not sell off or covert without Ministerial consent.

If your allotment is under threat of closure the leading port of call would be to seek advice, contacting your local allotment council (prior to agreeing to any action under the Section 8 Order to close the field) and your local governing body. It is the time to come together as a union; don’t give up your plot without a fight. Statutory allotments need to follow a set process for redevelopment applications. These plots are generally council-owned and the local authority has to apply to the Secretary of State in order to change the land's usage. Specific criteria, laid out by government, must be met by the council – and if they are not, then plot holders have a strong case to argue against them. Allotments provide a wonderful opportunity to grow your own food and flowers, to get fit and to socialise with like-minded people. Make your local community aware of this - invite the public to see the work that goes into an allotment. After all, the evolution of the allotment is never complete.

John Harrison from Allotment-Garden.org shared his views about the recent climb in allotment closures.

"The government’s own studies have shown that allotments contribute to the physical and mental health of the individual and to improving community relationships, especially in areas of ethnic diversity. So closing down allotments may make a profit for a council in the short term but cost society as a whole much more in the long term.

It's disgraceful how some councils work against the spirit of legislation even if they keep within the letter of the law. For example, they have to provide allotments when there is a demand but the law doesn't give a time limit so they can delay as long as they like. Allotments are more than a recreational activity; they enable those with little money to eat healthy fresh vegetables. As times get harder with the economic situation, their value to those who needs them increases. Allotments are part of our British culture and go back to the enclosures of the commons. Throwing away our heritage for a short term profit is a disgrace. The scarecrow, potting shed and greenhouse are all associated with great british allotments. The best way to get councils to stop sales is publicity. The local press love a David & Goliath story and councillors hate bad publicity. The more noise you make - the more chance of winning your campaign. You can write to everyone on the council (get the addresses from their web site) Many councillors just don't realise how important allotments are to the plot holders. My top tip for your site if under threat would be to always invite councillors to your site for an open day and to furthermore keep them aware of the work and council involvement – furthermore keeping the local council onside."