Deforestation - The Impact On Our Environment 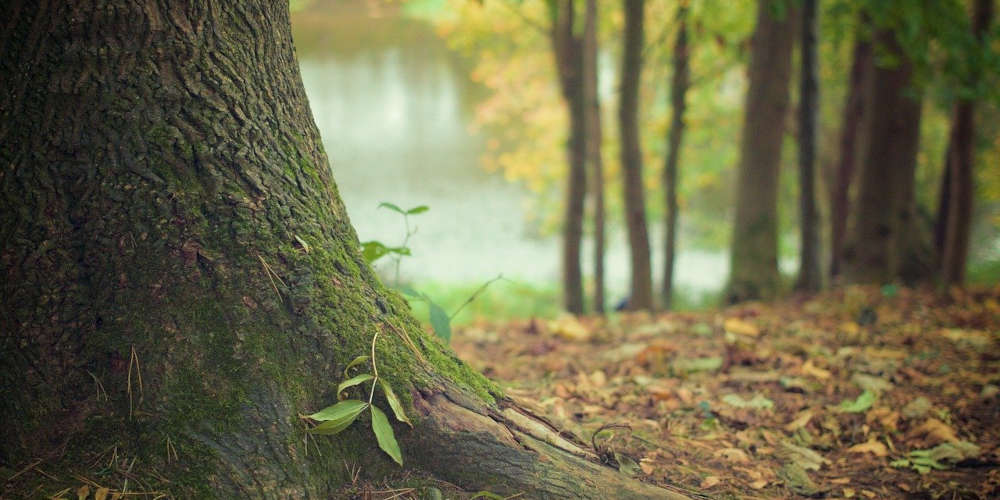 Deforestation Less than 100 years ago we would see vast areas of green land and outspread woodland areas where families and couples could enjoy their summer weekends, without the hustle and bustle of loud communities, and heavy roadside usage. Now it seems these days are somewhat outdated, and a continuation of environmental and technological change is increasingly upon us. For centuries now we have seen forests all over the world becoming victim to deforestation. The changes to these climates are having a huge effect on our environment, and many people are still unaware as to the consequences. Deforestation has been apart of the way we live for centuries now, but over recent times it has caused massive concern all over the world. The state of our environment is vastly becoming taken for granted. It is thought that 30 percent of the earths land is covered by forests, but for how much longer?

What are the causes of deforestation?

So what are the effects of deforestation?

One of the main threats to the world is the greenhouse effect - in which gives out harmful gases to the atmosphere, namely Carbon Dioxide .Deforestation subsequently helps these harmful gases swarm around our environment. Trees as we know are important to our environment, without them, we wouldn’t have paper, oxygen, & everyday resources that we use day in day out. But there is underlying reasons why forests are essential to our well being. One of which is Photosynthesis. Forests absorb a large number of sunlight & carbon dioxide which in turn can be used for Photosynthesis, not only this but, deforestation actually harms the environment because it allows carbon dioxide to be let out into the environment. Trees themselves take in carbon dioxide and release Oxygen which is essential to all living things, also burning down forests can emit carbon dioxide into the atmosphere which is locked in the trees wood.   Other effects such as washing away of soil & Biodiversity contribute heavily to the act of deforestation.

What does the future hold?

It is thought that approximately 13 million hectares of the world's forests are lost due to deforestation, and these numbers don't seem to be halting. Deforestation is of major concerns to most countries in the world, and its constant increase over the last 20 years has done our climate more harm than good, But due to its effect on people's livelihood and money, it’s hard to see it dropping anytime soon. The tropical rainforests are infact the main heartbeat for human well being; since all modern medicines come from these environments - It is somewhat hard to believe that we will see a distinct difference any time soon, but if the growth of deforestation continues, it could infact kill us. One aspect that could help the threats of global warming & the green house effect is planting new trees when old ones are destroyed, this in turn could balance the act considerably. However no formal procedure has yet been discussed. Consumers have however been advised to purchase products like wooden garden sheds, toys and materials from companies that source their wood from sustainable sources.