A Brief History of Sheds 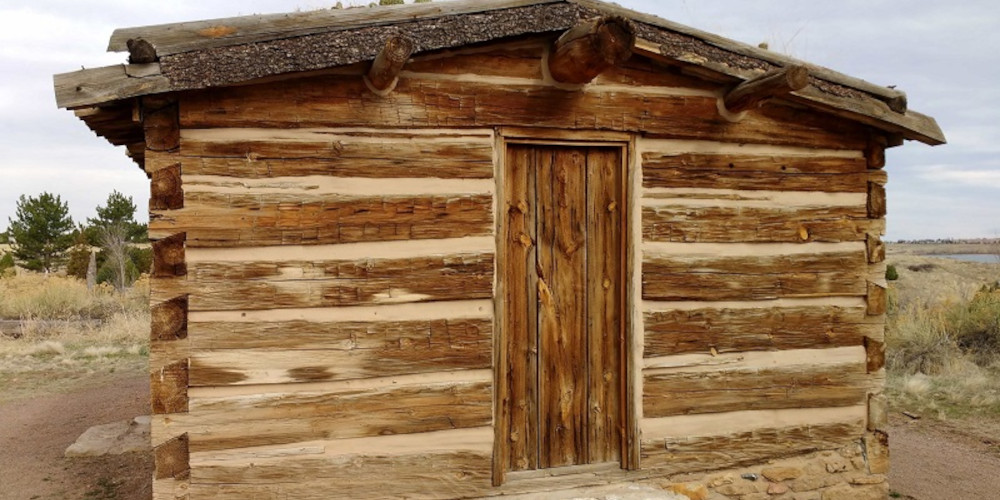 Tiger can trace its heritage way back to the original Horsforth woodmill in 1913, but have you ever wondered about the origin of sheds way back in the mists of history?

When it came to building homes or sheds, prehistoric people didn’t have a lot of options. They’d build their dwellings and storage areas from whatever the local landscape, climate and materials provided. For example, early Egyptians would line their underground silos with reed baskets to stockpile grain. Early Europeans even built their shelters from the skins and tusks of mammoths! In those days, people used their dwellings for storage – with the inside (and often the outside) full of various personal items. As society’s skills grew, purpose-built structures also began to appear. For example, the Anasazi (ancestors of modern-day Native Americans) learned to carve elaborate buildings out of rock, wood and other plants – and these would be used for everything from daily living, to storing possessions and religious rites. 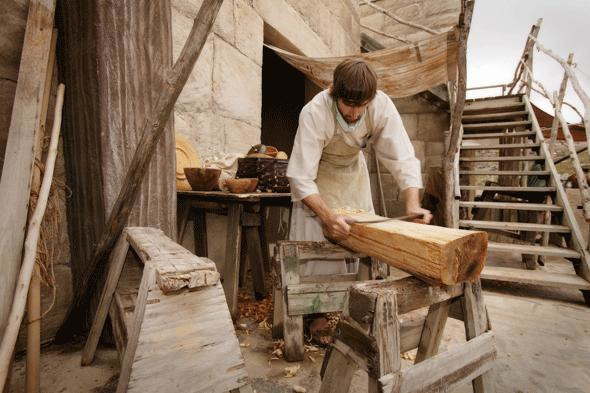 As evidence of this, excavators found an ancient Roman shed full of olive, grape and woods - including poplar, willow and maple. As maple was used exclusively to create fine furniture in Roman times, this suggests that the structure was a storage shed that was once part of a workshop that produced furniture for wealthy patrons. In another discovery, a collection of Greek bronze tablets appeared. Dating from between 330 and 280 BC, these tablets feature detailed instructions on what to build on sacred land. Among the structures that were allowed was a “shed for storage straw” that was mandated to measure 18 feet or more in length and 15 feet or more in width. Even in modern times, this makes perfect sense – that's about the right size for a large storage shed! Sheds and outbuildings were so much part of ancient culture that they feature again in other religions. The Christmas story is set in a manger, which is basically an animal shed.

What’s in a word? 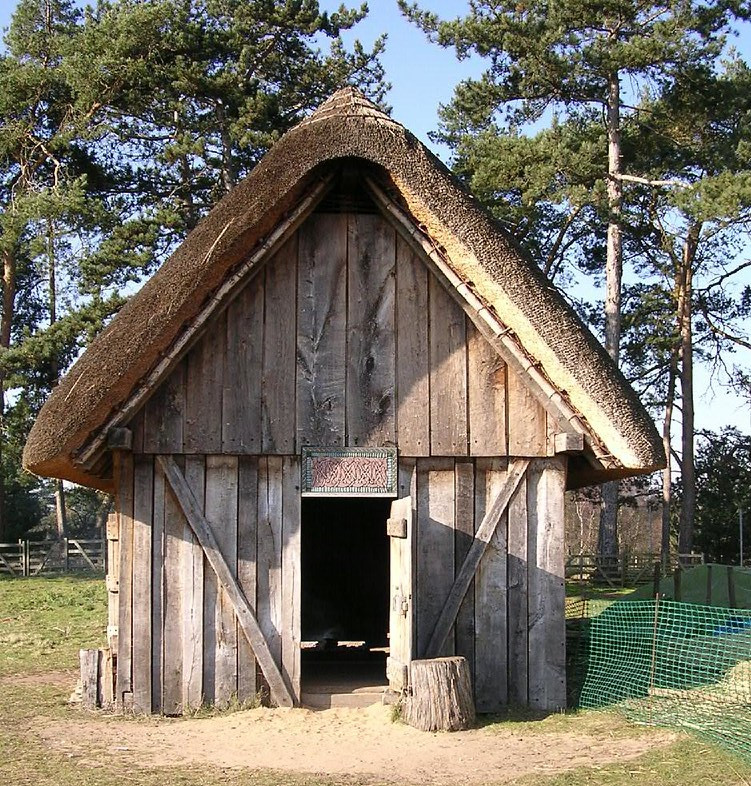 Unlike thousands of other words that have disappeared from our speech, ‘shed’ has been part of the English language for hundreds of years. It derives from an Old English words spelled ‘shadde’, ‘shedde’ or ‘shad’. The Anglo-Saxon derivations of ‘shed’ stem from the root word for separation or division. (No wonder so many people in Britain use their sheds to get away from things!)

When  did 'shed' first appear in the English language?

The first written instance of words from which ‘shed’ derives appeared in 1481: "A yearde in whiche was a shadde where in were six grete dogges." ‘Shud’—Anglo Saxon for ‘cover’—is another Old English word that may have breathed meaning into the modern word ‘shed’. Some dialects in England still call sheds shuds. Here's a definition from 1440: "... schudde, hovel, swyne kote or howse of sympyl hyllynge [covering] to kepe yn beestys." We know all the above looks a bit strange - but it's all true!

Sheds of futures past 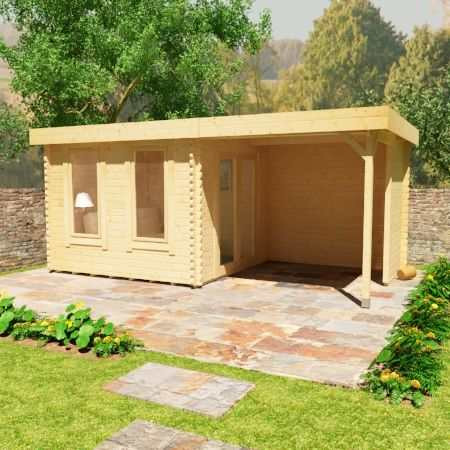 These days, the sheer number of uses our customers put their sheds and cabins to is mind-boggling. Whether it’s a bar, a games room, a lounge, a gym, creative space, entertainment centre, or office – or even a place for garden plants and equipment – the sheer variety and choice is bound to cause a real headache for the archaeologists in the next 1000 years! Although, given the way Tiger sheds are built, it’s quite likely that some of them will still be around! Visit our website to find out more about our sheds, log cabins and summerhouses.