Not sure what to cook when it’s warm?

Then keep reading to discover tasty recipes great to whip up in a slow cooker and ideal to enjoy on a beautiful summer’s day! 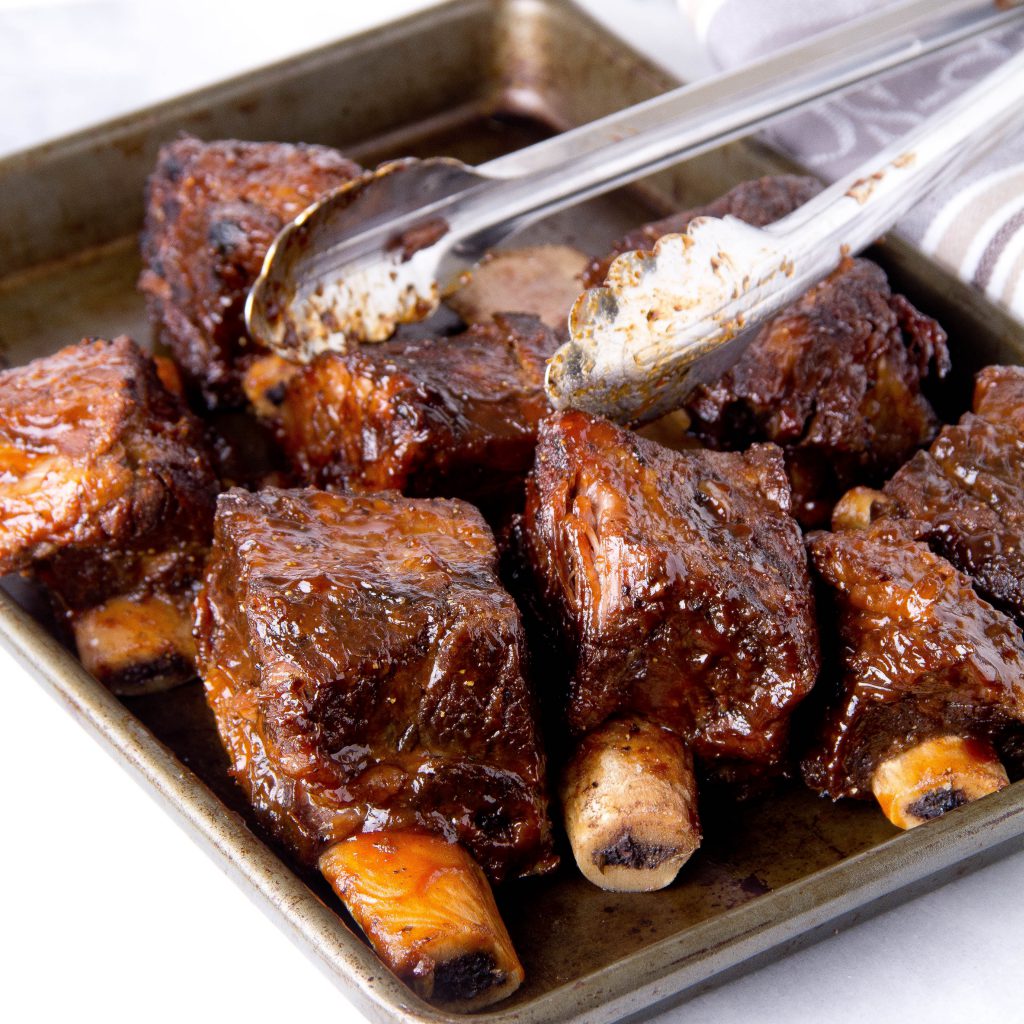 2 cup of barbecue sauce of your choice

½ can or bottle of Sapporo Premium Beer

Brown outside of ribs in pan on the stovetop

In separate bowl, mix barbecue sauce, honey and mustard together

Place ribs in slow cooker on top of bed of onions

Pour beer over the top once the sauced ribs are in the slow cooker, so that the sauce mixture cascades to the onions at the bottom

Give a stir to ribs

Cover and cook on LOW for 6 to 8 hours

This recipe was provided by Sapporo Beer U.S.A.

Place onions and celery in the slow cooker

Place chicken on top of the vegetables and sprinkle with salt, pepper, and Creole seasoning

Add enough water to the slow cooker to reach 3-4” from the rim. Add crab boil seasoning to the water 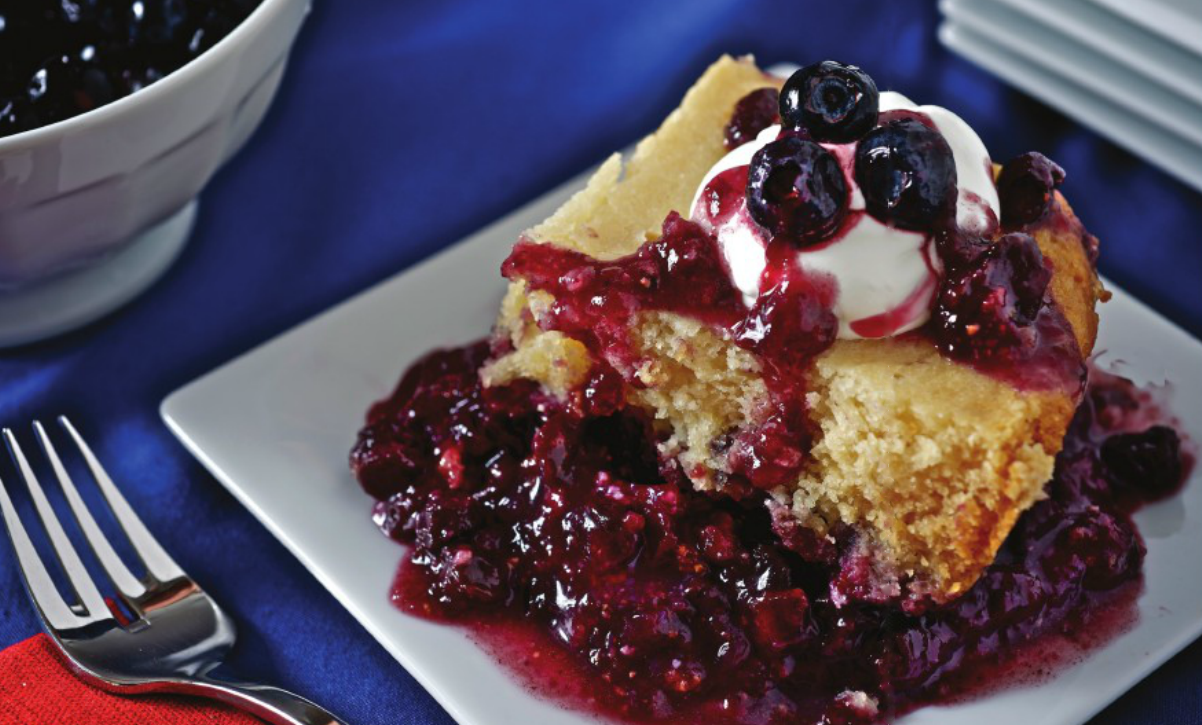 Sprinkle the remaining 1 tbsp. sugar over the top.

Cook on high heat for 3 hours or until center of cobbler is slightly firm. 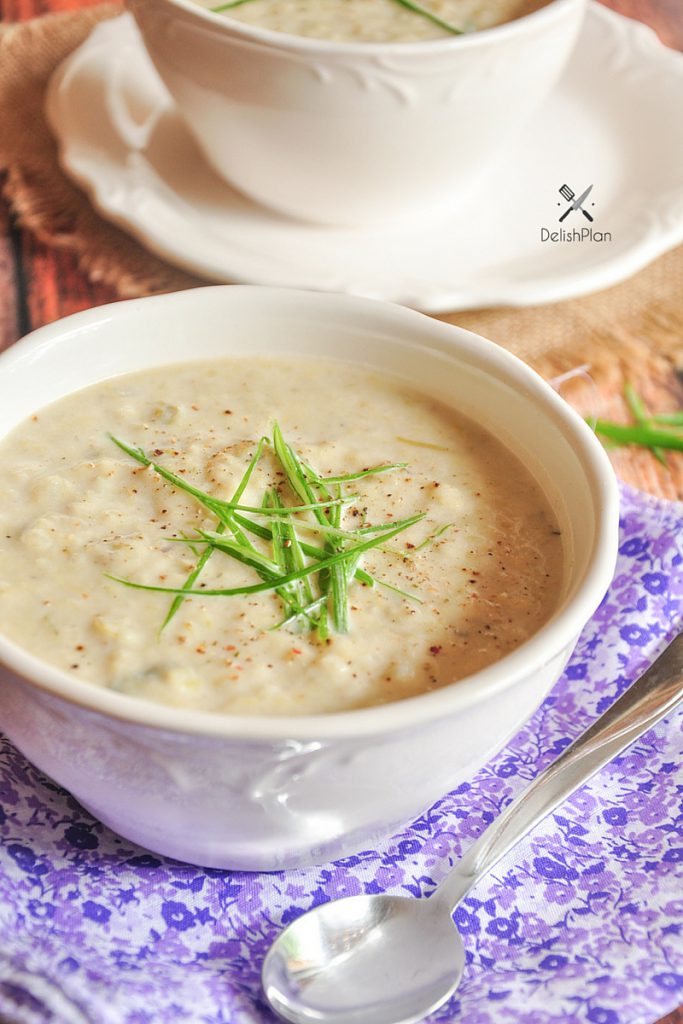 Heat butter in a skillet over medium heat

Saute the leeks and onion in melted butter. Add a pinch of salt, followed by thyme and cook gently, stirring frequently until fragrant, about 7-10 minutes. Transfer to a slow cooker

Add potatoes and broth into the slow cooker. Cover and cook on low for 6-8 hours or on high for 3-4 hours

Let cool and use a hand mixer to process the soup mixture until smooth. Place the inner pot of the slow cooker into the fridge. Let the soup chill for 20 minutes

When cold, stir in heavy cream. Season with salt and pepper to taste. If too thick add some milk until it reaches your desired consistency

Garnish with chives and serve cold 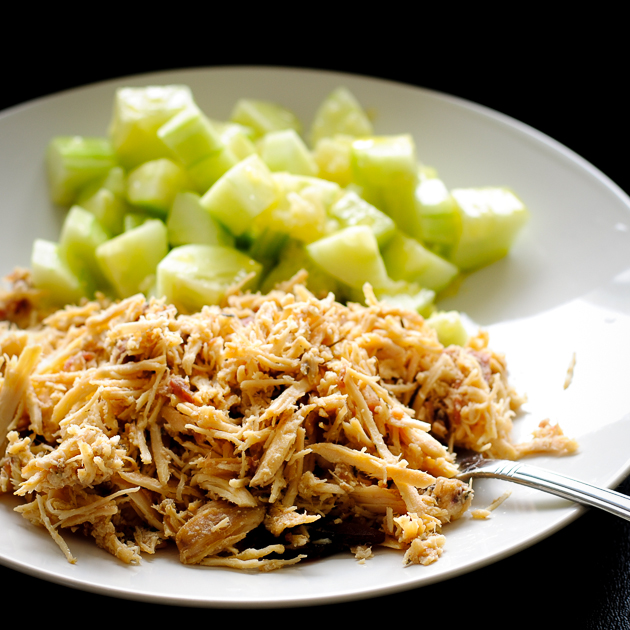 Place all the ingredients into a slow cooker pot and mix together.

Cook on the low temperature setting for 8 hours.

Shred the meat and mix with 3 tablespoons of olive oil.

Recipe By:  Louise Hendon is the author of the Essential Paleo Cookbook and co-founder of Paleo Flourish Magazine (http://paleomagazine.com). 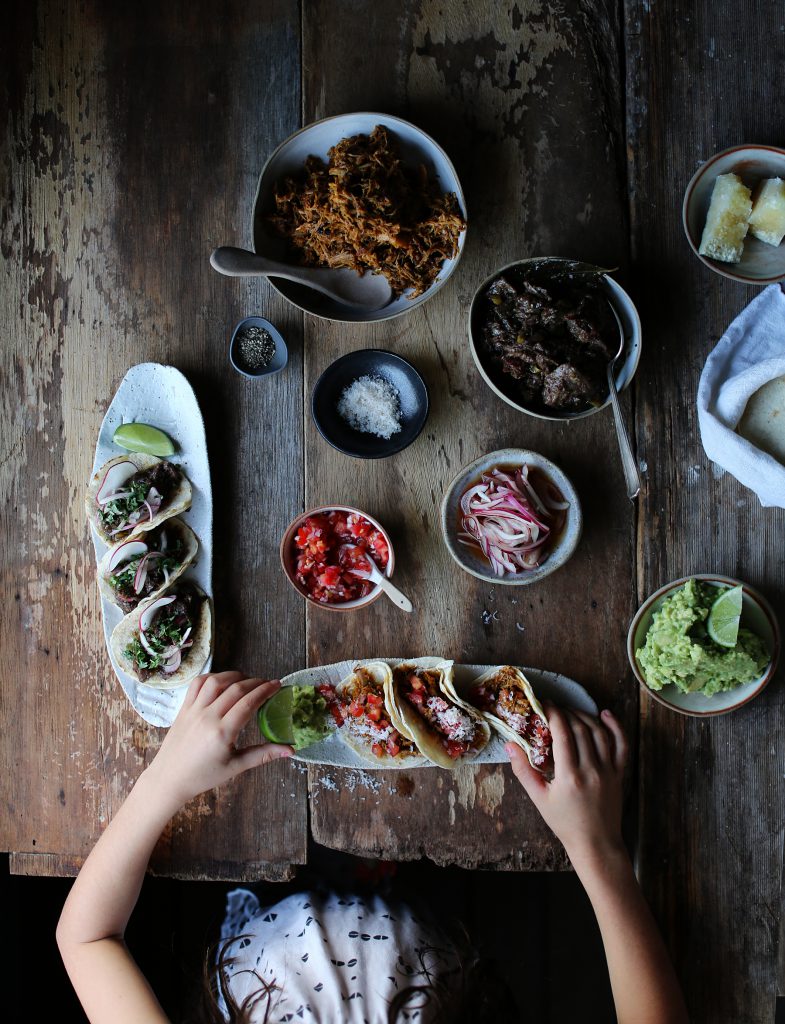 Rub pork with achiote paste. If the pork is netted, remove all the string and massage the achiote over the unfolded piece of meat.

In a bowl, mix together orange juice, lemon juice, vinegar, habanero and the spices.

Place pork in the orange mixture and leave to marinate in the refrigerator for at least 2 hours.

Turn the pork at least once in the marinade to ensure even saturation.

In a small bowl, mix together vinegar, salt and sugar until the dry ingredients are dissolved.

Place onions in a sanitized glass jar and pour vinegar over top.

Add peppercorns and top up with water until all the onions are submerged.

Set aside at room temperature for an hour to steep.

After this time they will be ready to eat. If you’re not eating them right away, pop them in the refrigerator to store.

Place pork, marinade and ¾ cup of water into your slow cooker and cook on low for 7 hours.

Once the pork is cooked, it should shred apart easily with a fork.

Serve pork in corn tortillas topped with pickled red onions and fresh cilantro (and queso fresco, if you like).

So now you can cook up a tasty meal without getting too hot and bothered in the kitchen!

If you have any delicious slow cooker recipes then share with us over our social media or in the comments below!