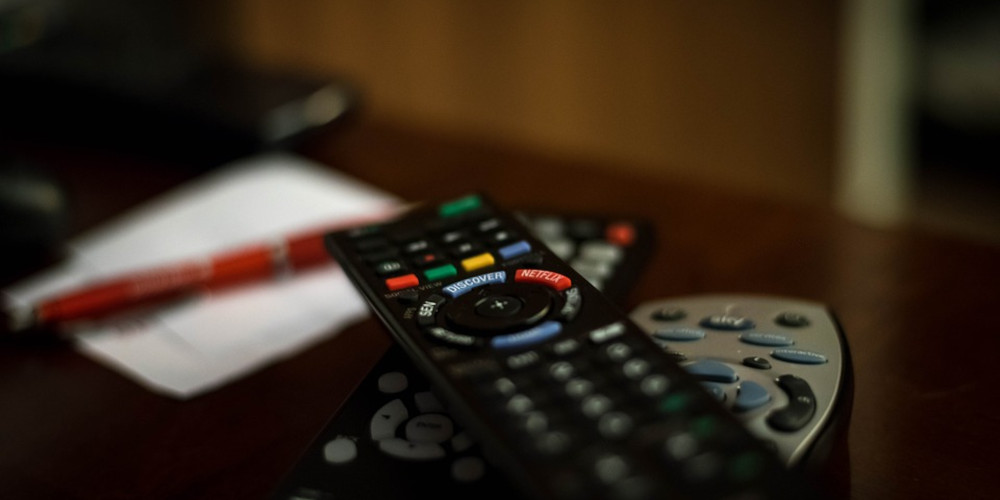 Can’t hear the World Cup over the vacuum cleaner? Why don’t you just build yourself a lad’s pad? I’ve done a little research and pieced together what probably would serve me quite well this month, but I think the blog readers could do one better. I’m inviting you to suggest a better / cheaper / cooler lads pad in the comments below.

Lad’s Pad (noun): An almost-secret location where like-minded males congregate to socialise and compete. The true innards of each lads pad will vary, however, each will follow a common theme.

A lad’s pad is usually found where there is a bachelor, or generally any man who is a little boy at heart. They boast only the best in audio visual content, and have the uncanny power of attracting women (although, not during football!).

My lad’s pad would consist of 5 items, which I’ve referenced below:

1. To build yourself a cool hangout, you’ll need some shelter. If you’re on a budget you could probably just use your shed, however if you have a little spare change lying about, I’d recommend a log cabin

2. Now you have yourself a pretty cool space, you’re going to need some entertainment. Entertainment usually comes in a variety of forms, namely women, television and beer, amongst other things that will not fit in your lad’s pad, such as a car. I’m not going to condone buying women, so I’ll have to suggest you buy yourself a pretty big t.v, like this one. And you’ll need a decent surround sound kit for the game!

3. As said before, you’ll need some beer to make this space more sociable. Did you know you can get home bar kits? You’ll need one of those! You’ll probably want to stock it well too, so head down to your local ASDA and spend about £200 on beer filling it. That should last a game or two!

5. Finally, to finish the pad, you need a comedy doormat. If I had enough money to build a lads pad, I’d top it off with this “House of Love” one I found on Play.

The grand total is less than £5000 – how much do you think it would cost you to get the job done?